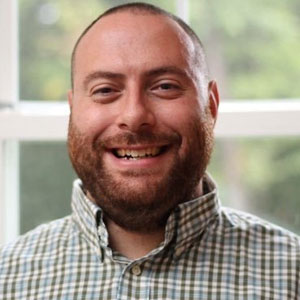 The cloud has taken the business world by storm. Forrester believes public cloud services are the biggest disruption in the tech market in the past 15 years. The analyst firm forecasts that the global public cloud services market will grow at a compound annual growth rate (CAGR) of 22 percent from 2015 to 2020. The debate over whether to move to the cloud is largely over; the question now is how to successfully manage the move.

Success includes factoring in security. Some organizations and industries have balked at storing data on someone else’s server. Storing vacation photos on Facebook is one thing. Storing personal, medical or financial records or transactions on a public domain is a completely different animal. As we know, any organization that manages, stores, or transmits this type of data must comply with government and association compliance directives that specify how to handle the security of customers’ data.

​Migrating to the cloud is all the rage, and for sound business reasons. But it must be undertaken with great care and consideration

The cloud has evolved from a convenience to a necessity, aided by the birth of the Internet of Things and the explosion of mobility. Today, it is a critical factor for any business trying to compete in digital transformation. To understand the increasing need for online/cloud tools, it’s important to understand the software delivery model that makes digital transformation what it has become today.

Software was originally delivered to organizations with a “seat” model; they would buy a number of enterprise application seat licenses and install a client on each machine in the company. These licenses often came bundled with hefty support contracts, increasing the cost of the product.

The rise of the commercial internet enabled a new model: Software as a Service (SaaS). This made it possible for software developers to move their products to an online environment where businesses and consumers could download software from the cloud. As this new delivery method grew in popularity, it provided the means to effectively move the software away from the customer site to the developer site where it could be managed, updated, distributed and controlled by the application creators as needed.

There were multiple benefits of this delivery method for developers, including the ability to release software more quickly and efficiently, add features and updates as needed and deliver cyber security patches on the fly. The cloud provided the mechanism by which an entire industry could change its distribution model. It also paved the road for a major change in how software organizations developed their product, whereby they could move away from the traditional, time-consuming and painful waterfall development cycle to the agile approach.

The success of SaaS led to other popular approaches: Infrastructure as a Service (IaaS) and Platform as a Service (PaaS). Core systems that underpin an organization’s combined SaaS footprint and online presence can today be outsourced to firms that specialize in a given technology or protocol. Efficiencies are gained by spreading the cost out across many different customers.

As usual, security must factor in. Risk is reduced by powerful Service Level Agreements (SLAs) provided by the firms rendering the service, platform or technology. These SLA agreements serve to hold the vendor true to their word that their product or service will always be available and operate within a certain window of expected performance. The cost benefits are significant, and they are increased when more physical or logical capacity is ordered, as the costs are incremental based on usages instead of the capital expenditure associated with traditional scaling tactics.

The age of mobility and software delivery rose to new heights as a result of these “as a service” offerings. They lowered costs and improved efficiency, but they also created a host of new challenges due in large part to the aged internet infrastructure.

What DNS Can Do Today

The internet has been growing in size, speed and complexity all along, but not so the early technology that underpinned it. One of the key elements of this vast global infrastructure is the Domain Name System (DNS), developed early on in the internet’s history so that people could get to the website they needed without memorizing the string of numbers that made up its IP address. DNS has become the gateway to almost every application and website on the internet.

Though it is an essential element of internet infrastructure, traditional DNS approaches are inadequate for the increased complexity of the internet. Next-generation solutions are available today that allow businesses to enact traffic management in ways that were previously impossible, including:

• Using scalable infrastructure to handle planned or unplanned traffic spikes.
• Creating business rules that use priorities, filters with weights and even stickiness to meet your applications’ needs.
• Geofencing to ensure compliance with jurisdictional rules. You can make sure users in the EU are only serviced by EU datacenters, for instance, while ASN fencing can make sure all users on China Telecom are served by China cache.
• Endpoint monitoring from the end user’s vantage point, with the ability to send requests coming from each network to the endpoint that will service them best.
• Adjusting the flow of traffic to network endpoints automatically, in real time, based on telemetry coming from endpoints or applications. This can help prevent overloading a datacenter without taking it offline entirely and seamlessly route users to the next nearest datacenter with excess capacity.

Last year’s Mirai botnet attack made it clear that DNS can represent a single point of failure if there is no backup. It’s becoming more common for enterprises to deploy redundant DNS to mitigate this risk of major downtime. Managed DNS is also on the rise, in which customers benefit from a provider’s globally any casted DNS networks to achieve maximum reliability and fast performance.

Organizations have to make important decisions about whether to keep supporting older equipment or to replace it. The capital and operational expenses needed to replace hardware and software can exceed the costs of replacing systems with a cloud solution.

Migrating to the cloud is all the rage, and for sound business reasons. But it must be undertaken with great care and consideration. New software solutions exist to help make the transition more successful, including next-generation DNS with capabilities that ensure redundancy. Uptime can mean an organization’s life or death, so this little-known element of internet infrastructure must not be overlooked during the move to the cloud. 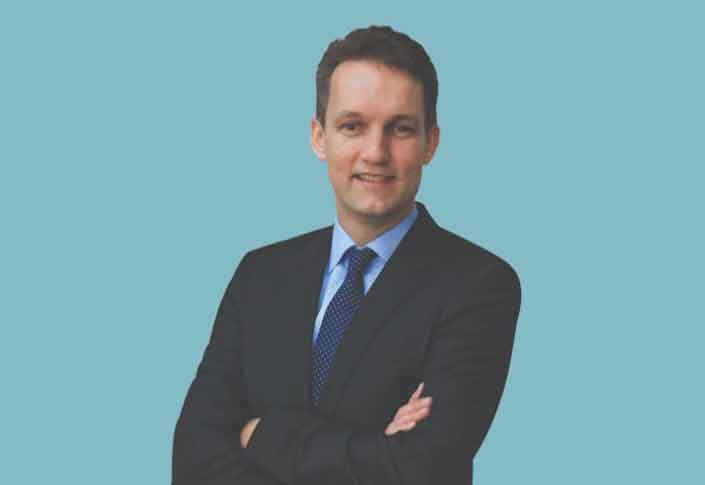 Quality Engineers: How To Stay Relevant?

The End Of An Era What Youneed To Know For A Cookie Less Future In...